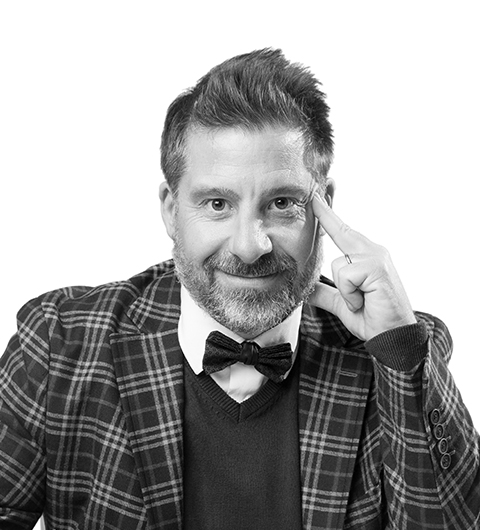 His professional activity began in 1993 in the private sector as surveyor in several buildings, especially the Sant Llátzer Hospital in Palma de Mallorca. In 2001 he started with his architectural career developing numerous projects.

His projects have a clear inspiration in the neoplasticist Movement, using simple intersected volumes which give high volumetric richness and organized and tidy spaces. We believe in Architecture as an Art and its value as culture.